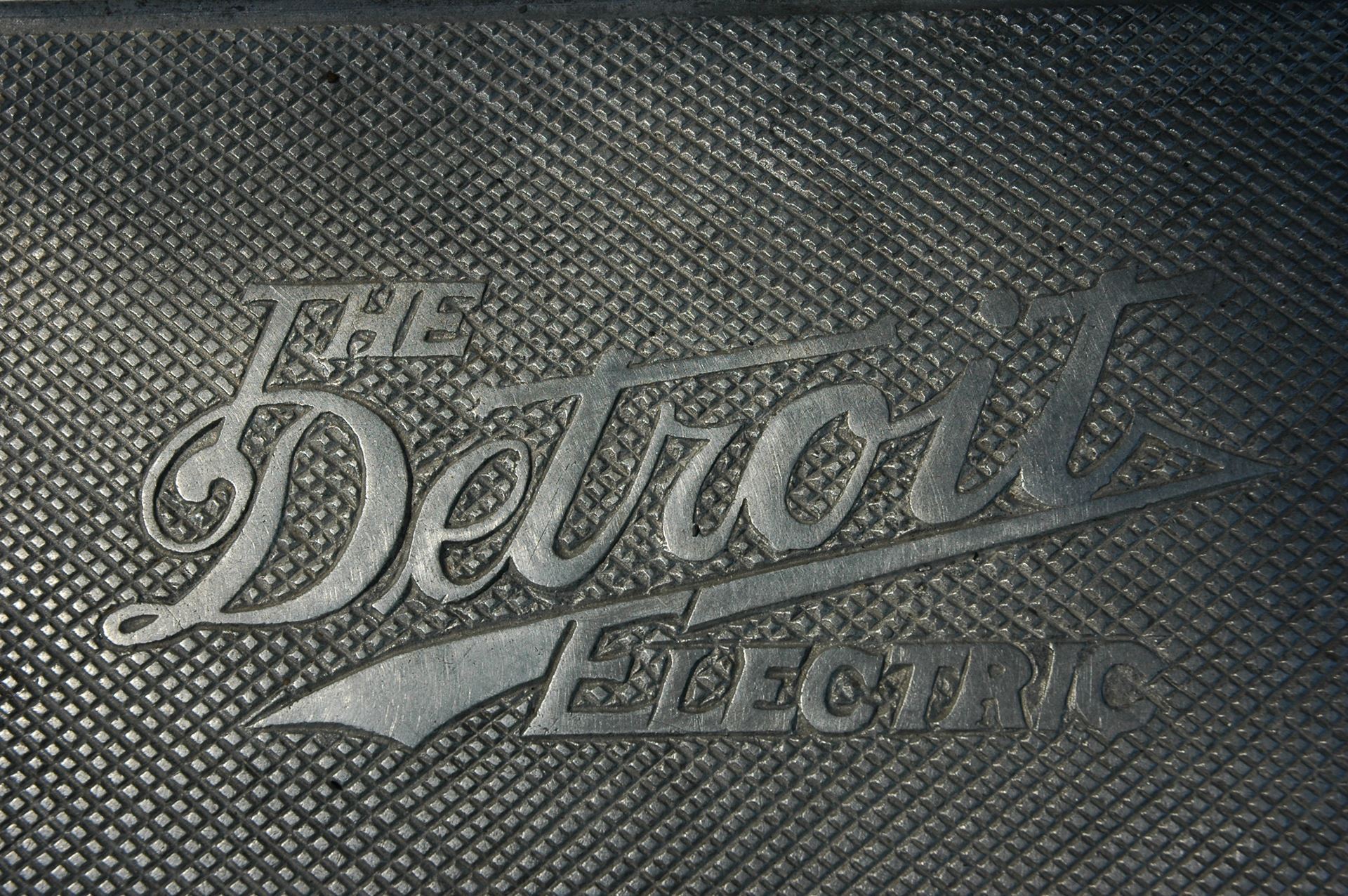 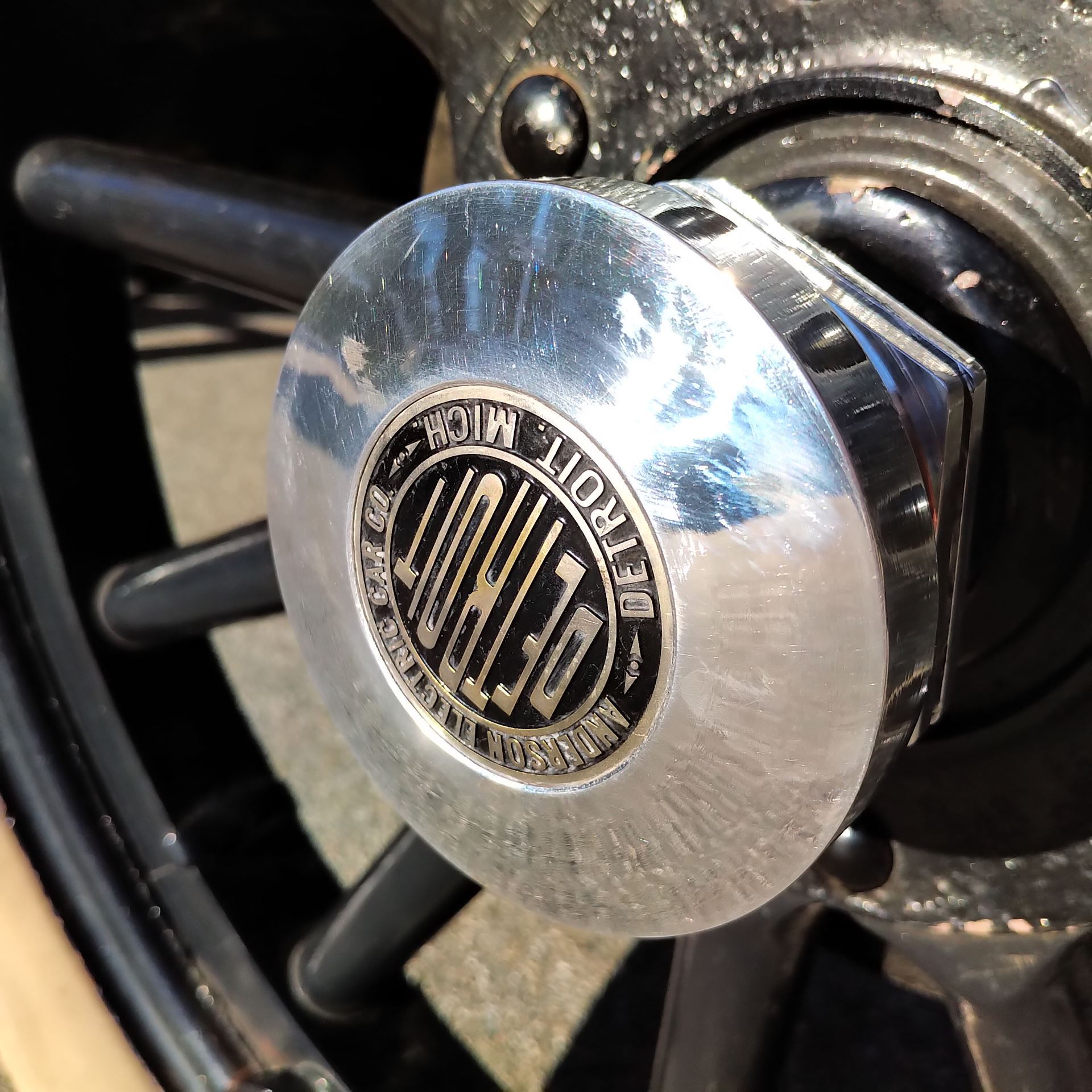 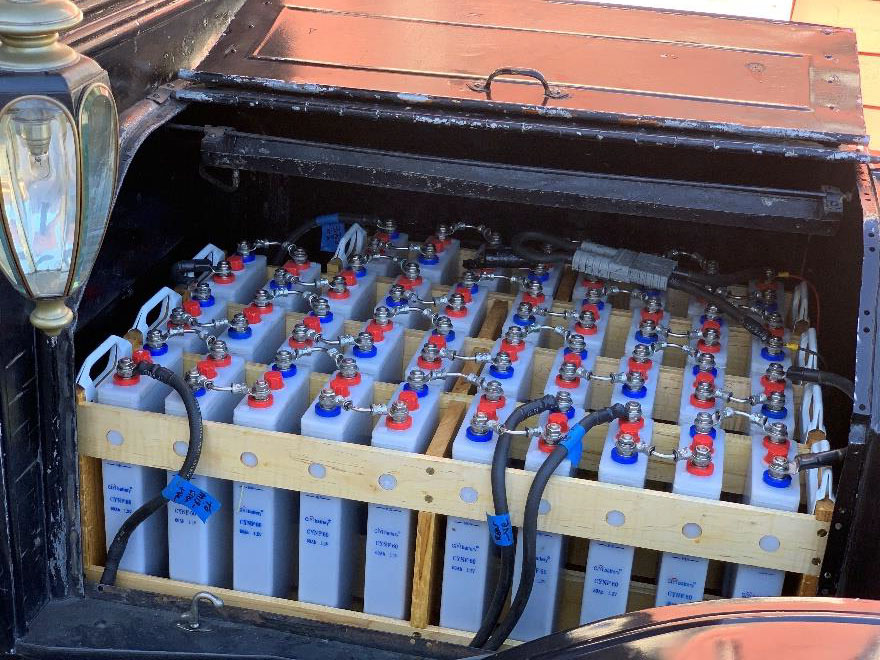 The Anderson Electric Car Company made its leading brand Detroit electric cars with the finest materials available at the time.  All aluminum body with oak framed wooden window frames.  The window glass was flawless, including the curved pieces on either side of the cabin.

Right:  A reproduction set of the original Thomas A. Edison Inc. nickle-iron batteries was completed in 2020.

Restoration continues with the cabin interior, while the exterior will remain in original condition to respect the originality of this ambassador of the modern electric car era. 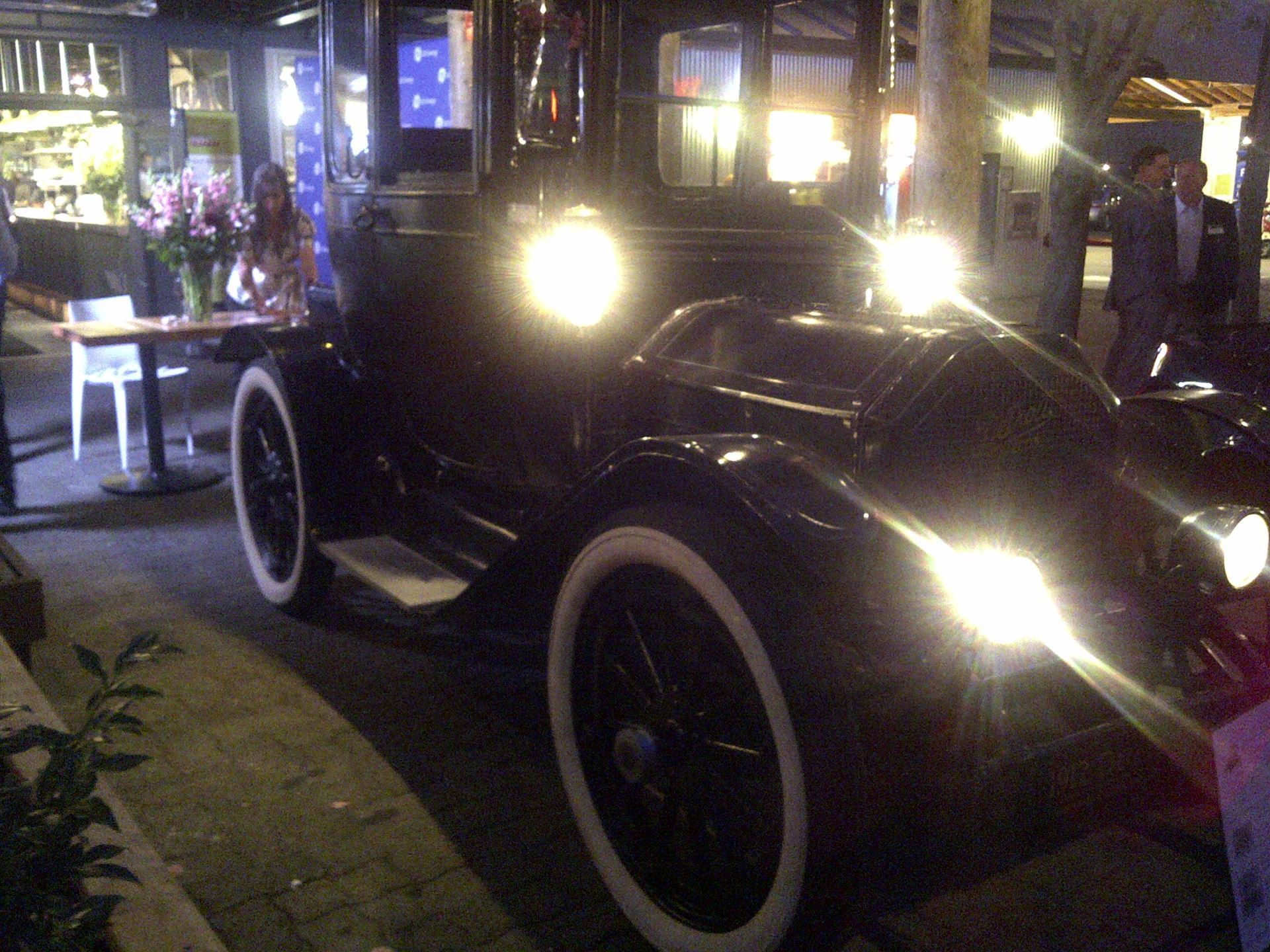 VEVA funds the annual maintenance and operations costs to enable our electric car "Ambassador" to be experienced by the public at events and parades and static displays.  We have maintained the car in original condition as much as possible, and given its long 109 year history, it is still pretty well as it was.  However, the car has its limits. Yes the original Thomas Edison nickel iron batteries only lasted 80 years!

After 30 years with conventional lead acid batteries in 2020 our Detroit was fitted with a replica set of nickel iron batteries the very same chemistry to the original Thomas Edison Battery Co. supplied in 1912. This project, funded by a generous donor,  commenced in 2018 includes maple wood battery boxes carefully crafted to the original factory specifications.

The original speed controller, an intricately crafted switching mechanism with a rotating drum was rebuilt in 2017-2018.

The exquisite interior has been partially restored.  But there are many more improvements that can, and must be done to the car.  Body and frame off work requires a much larger commitment to find the artisans and crafts persons required, and most of these skills are becoming lost to time. 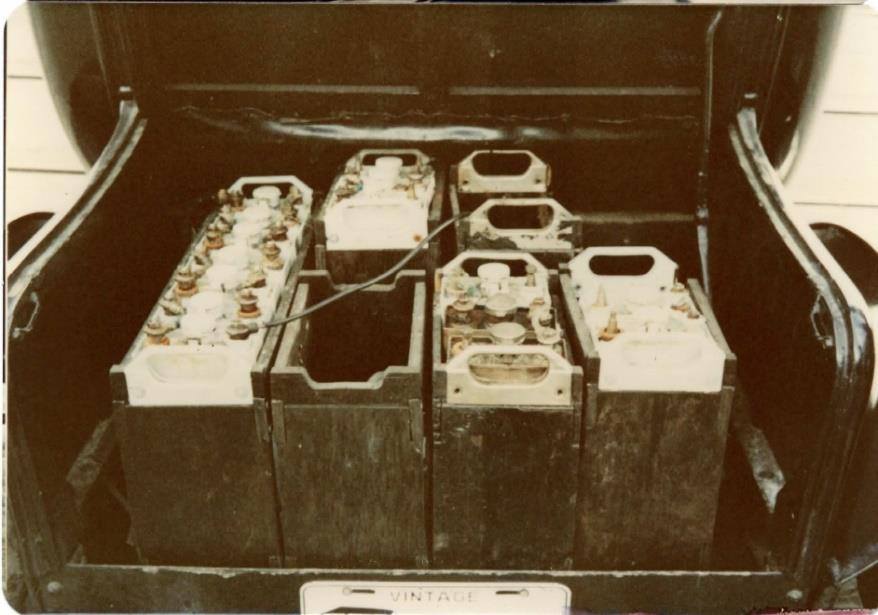 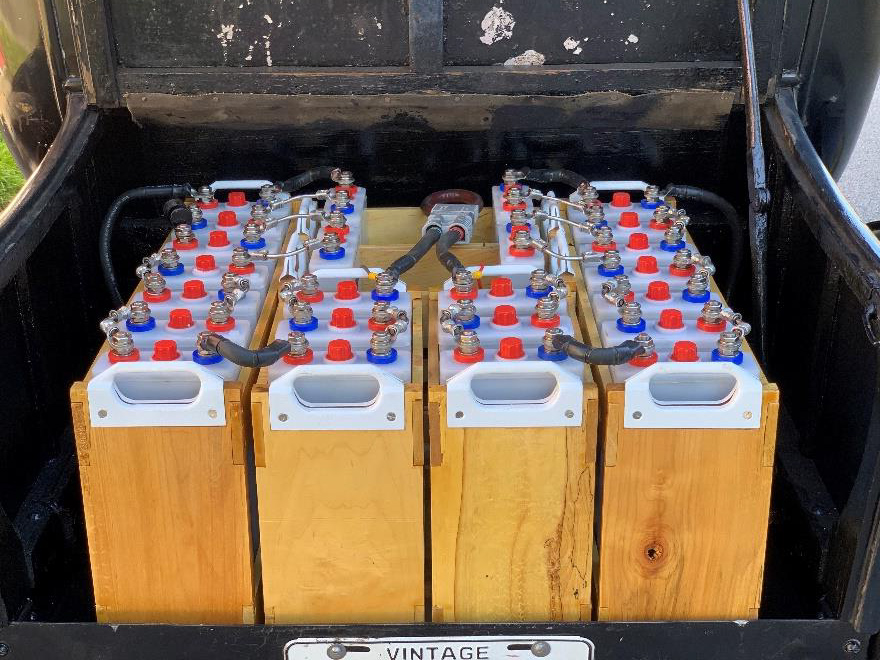 Before and after of rear battery pack.

Details of the restorations that have been done: 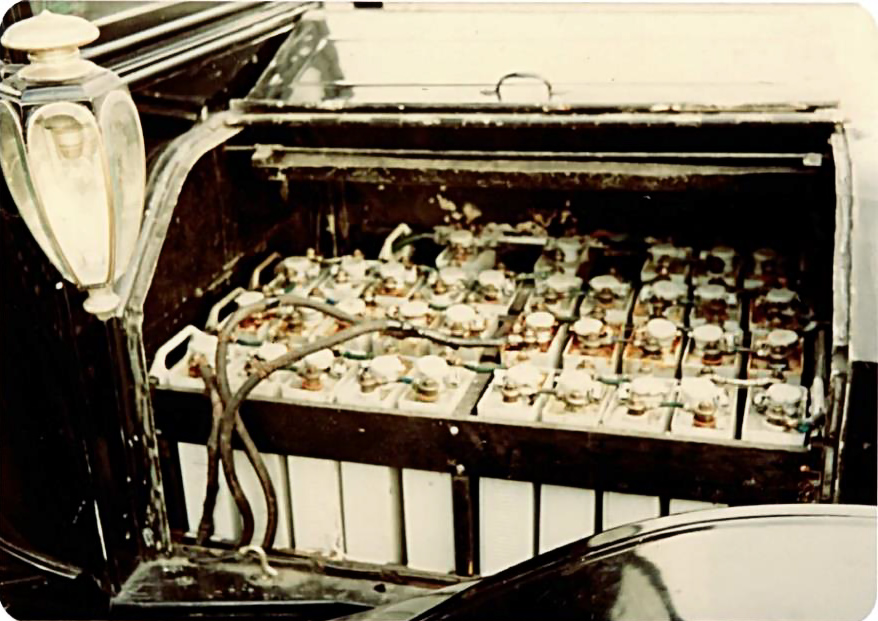 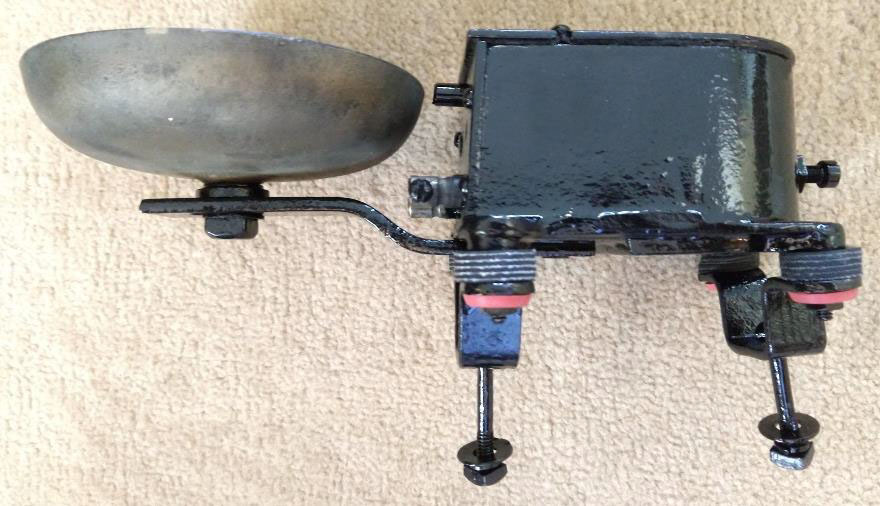 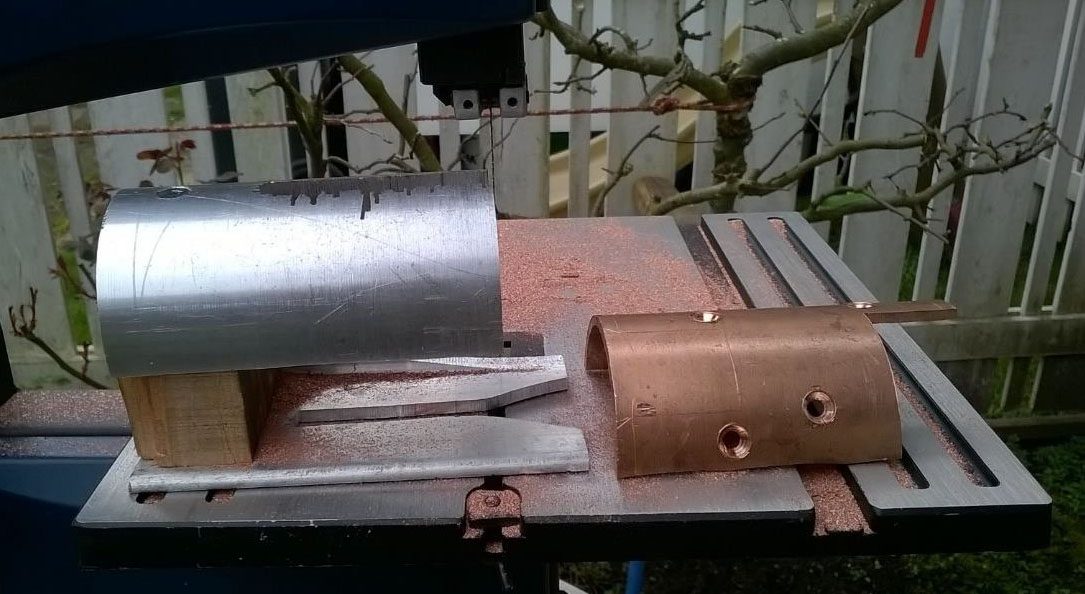 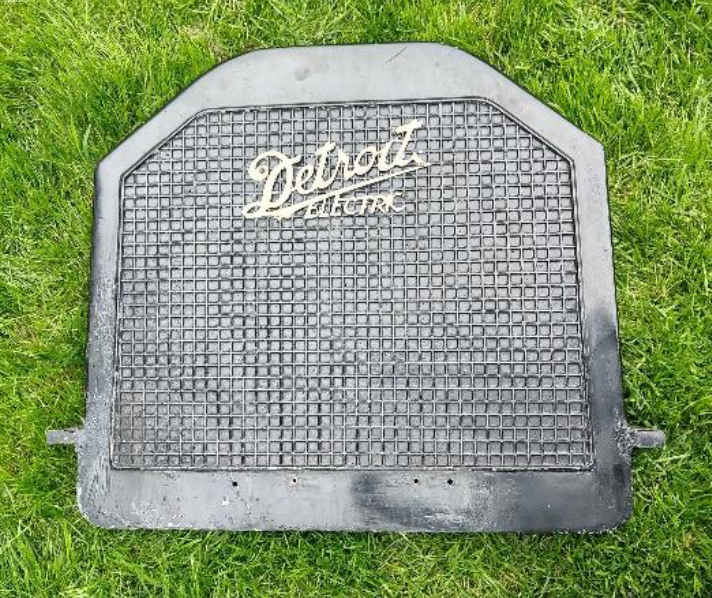 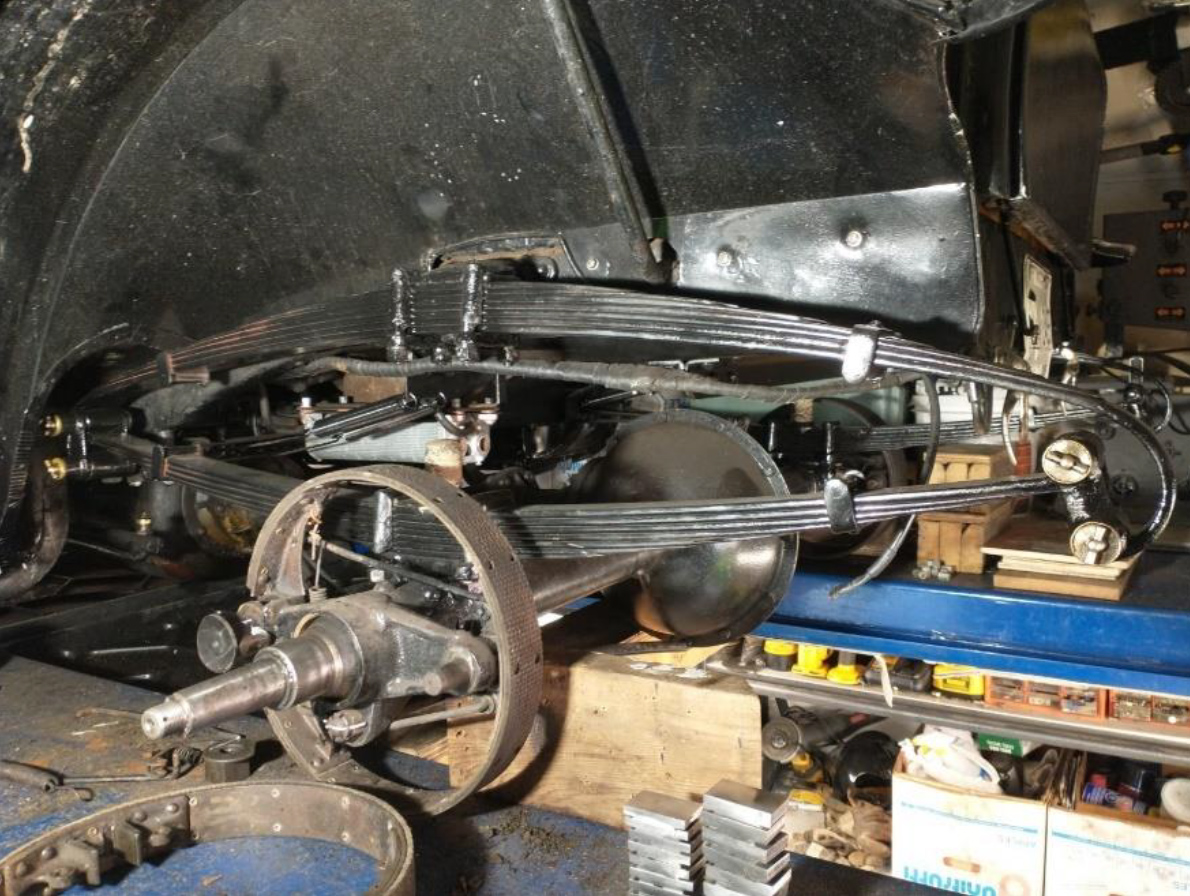 Please help us in our work to maintain this well loved piece of BC history.

If you are interested in assisting this heritage project with skills or with funding, please contact us.